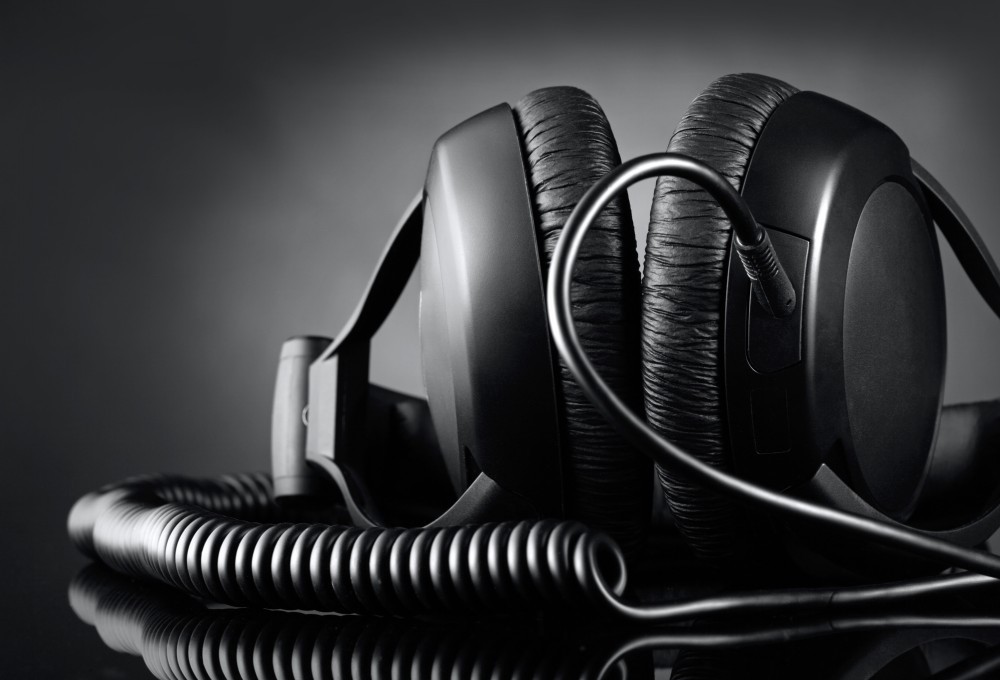 If you hold any interest in headphones, you’ve probably heard something or other about headphone burn-in, also called breaking in headphones.

Like most practices that haven’t been fully tested scientifically, burn-in is shrouded in so much myth and mystery that it can get very confusing, very fast for those trying it out for the first time.

What exactly is Headphone Burn-in?

Before delving deeper into the practice, burn-in is when sound is played on a new set of headphones for anything from a few hours to several days in order to bring the headphones to their optimal sound.

Think of it in the same way as shoes, more often than not, a well-worn shoe is more comfortable than a brand new one and that’s the belief burn-in is rooted in.

How Many Hours is enough?

Some people will tell you just 10 hours of burn-in is enough to get the headphone to sound its best.

On the extreme side of this scale, some hard-core audiophiles insist true burn-in is only achieved after hundreds of hours, in some cases up to 400.

Another factor of how long you should burn in your headphones is the actual headphone itself. Some headphones appear to need a very long burn-in period, while others, for example, the AKG K271 only needs a couple of hours for one to hear a significant difference in sound signature.

However, most who practice burning in of headphones agree that around 40 hours is often enough to get the sound drivers up to scratch. After that, the differences in sound will likely not be too noticeable.

Another thing to mention in terms of time is although you’ll hear some audiophiles say burn-in should be continuous, don’t do it!

According to the folks at JLab Audio, when headphones are new, usually the diaphragm is still weak and therefore playing sound for up to 40 hours straight might end up doing more harm than good so anything from a few minutes to a few hours of “rest” is needed during burn-in.

Generally speaking, the best way to exercise the diaphragm within your headphones is by exposing it to as many frequency ranges as possible.

There are many different ways to achieve this with options such as white noise, radio noise, sine wave sweeps, pink noise and even just regular music (advisably a wide range of genres to fully stress the audio equipment).

One of the few points on which burn-in advocates agree is that whatever sound you settle on, it’s best to put your volume on medium during the burn-in process. This avoids too much stress on the still “weak” diaphragm.

For many people, burn-in is still regarded as folklore perpetuated by audiophiles in their quest to make great sound appear that much more mythical. In fact, in the words of Bryan Gardiner of Wired, “Earphone burn-in is a bunch of hokum“.

He does however acknowledge that the physical properties of any mechanical devices do change over time, a fact that InnerFidelity’s Tyll Hertsens confirmed with his experiments on the AKG Quincy Jones Q701s.

In an effort to separate voodoo from science with burn-in, Tyll Hertsen performed 2 related experiments, the first one measuring the changes in frequency response during a 90-hour burn-in for one pair of Q701s.

The charts showing frequency response with a control headphone during the 90 hour period showed slight differences in response thereby confirming that changes, although slight, did indeed occur during the burn-in period.

To confirm the effects of burn-in he then did a blind test in which he was made to listen to the burned in pair and a new pair of Q701s and in the first round identified the broken in pair 13 times out of 19 trials by what he termed a smoother sound (which is the whole aim of burning in a set of headphones).

The second and third tests were even clearer with him picking the right headphone 13 out of 15 times in the second test and 5 out of 5 in the last.

It should be noted that since the tests were only performed on one type of headphone the same results might not apply for other headphones. In other words, not enough tests have been carried out to scientifically support burn-in.

The Influence of Earpad Aging

Another factor that comes to play which can have an influence on the sound signature is the aging of the earpads. As the pads get softer the shape adjusts itself a bit more to the face, which affects the distance of your ears to the headphone as well as the overall seal.

I did some tests with my own Sennheiser HD 650, which I’ve been enjoying for several years. Although the earpads were still fine, I did notice that they were a bit deflated over time, especially when I got some brand new pads and put them side to side.

With the new pads, the HD 650 sounded noticeably different, especially in the lower and upper regions.

All in all, while the changes to the sound signature caused by earpad aging have nothing to do with actual headphone burn-in, I do think that this factor can also contribute to people’s perception of headphone burn-in.

So let’s say that burn-in scientifically exists, but it’s not what people mostly observe by just listening to a headphone. What if this so-called breaking in effect is nothing more than our brain getting used to the headphones? This is an effect I can testify to, and I will explain.

A few years ago I was testing out the Beyerdynamic DT 770. The first evening of listening to my favorite tunes I had put off the DT 770 in slight disgust of what I was hearing. You have to know that back then I was primarily using the HD 650 and the LCD-2. The difference between the DT 770 and those cans could not be more extreme. The DT 770 was boring, sterile and completely lacked any musicality.

However, I forced myself the next few days to solely use the DT 770 as I wanted to reset my ears and give the DT 770 a fair chance.

After a few days, listening with the DT 770 didn’t bother me anymore and I was actually finding it to be a great pair of headphones!

While burn-in isn’t strictly speaking scientifically supported, a lot of anecdotal evidence is available to support the theory and well while it’s kind of a logical fallacy to even say it, burn-in has never been disproved either.

Some argue that headphones don’t really burn-in, you just get used to the sound (the auditory system is complex and does have the ability to learn to identify patterns given enough time).

Choosing which side to follow on this is largely dependent on the individual in question, however, should you wish to try it then the outlined steps should be a reasonable guide on where to begin.

If you’re caught on the fence, the knowledge that you don’t really have anything to lose by burning in your headphones and potentially much to gain should be enough to push you over the edge.

1 thought on “How to Burn-in Your Headphones (But should you do it?)”